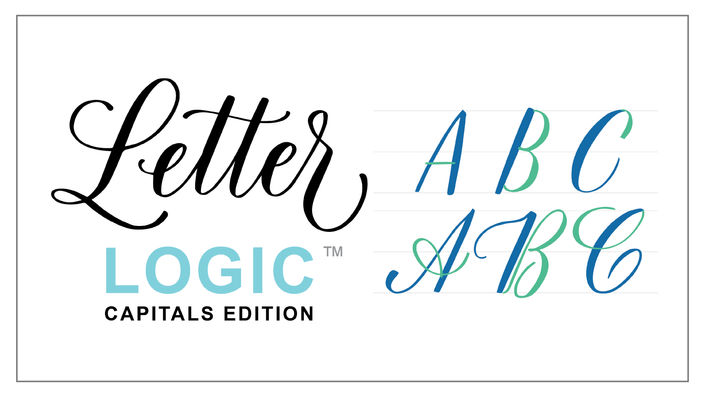 The coupon code you entered is expired or invalid, but the course is still available!

Do you avoid using capitals in your lettering because you're not comfortable using them?

Is the thought of coming up with new ways to write the capital letters intimidating?

We understand, because that's how we used to feel! But we've created our signature step-by-step approach for tackling capitals and put everything in one place: Letter Logic Capitals Edition.

Our Letter Logic Capitals Edition course will help you feel unstuck by:

In addition to receiving the 400+ letter examples we have already created for you, you'll also be equipped with the tools and knowledge needed to create even more on your own!

All three versions of the word "Letter" below have identical lowercase letters, but they have 3 unique variations of the letter "L". It's amazing how changing just one letter can make a huge difference in the appearance and style of a word. 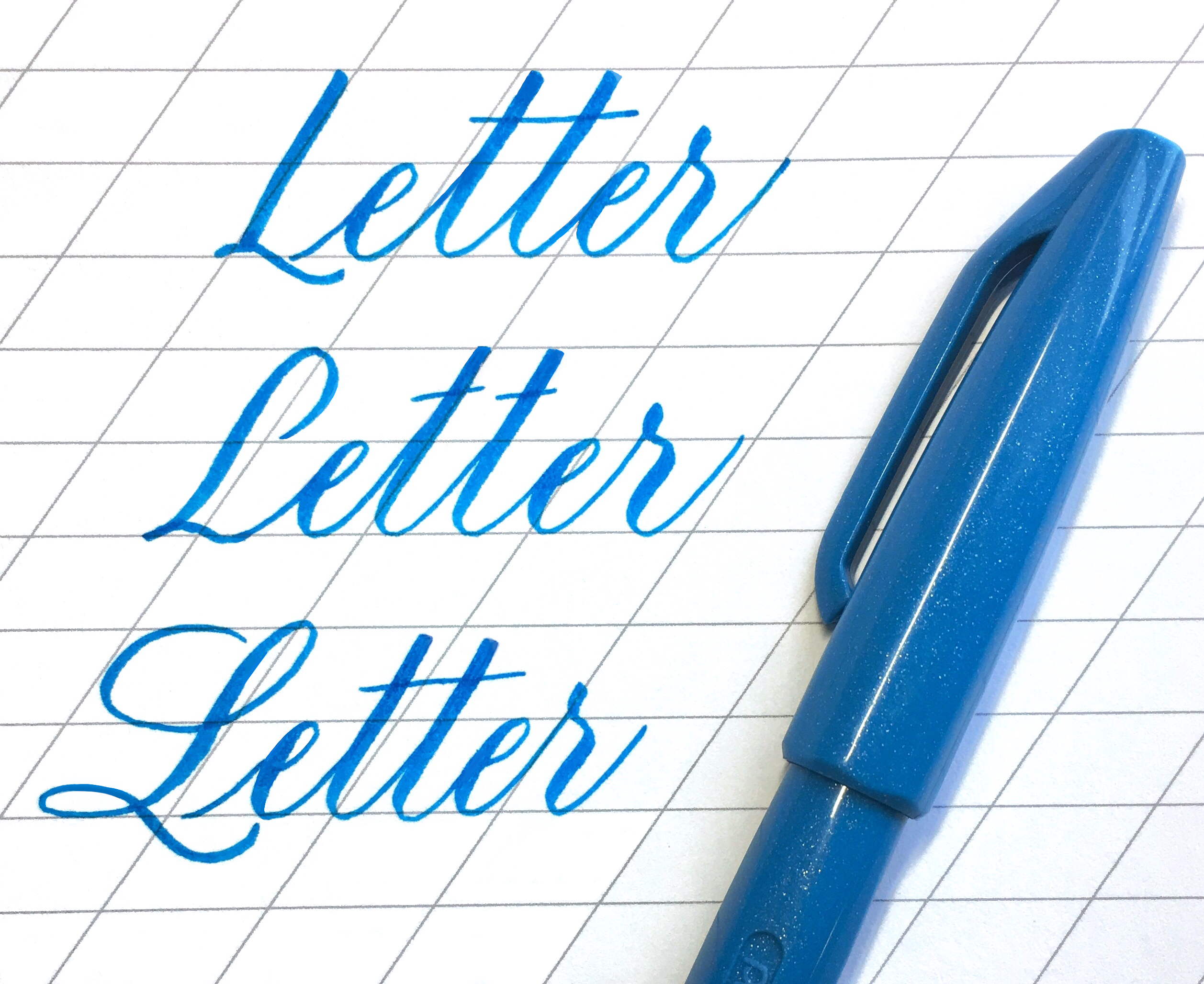 After several months spent developing this guide, and we're excited to see what you create by using these concepts mixed with your own creativity.

Here's what's included in the course:

Letter Logic Capitals teaches you exactly how to alter the basic components of your letters in an easy-to-follow way so that you can create new capital letter styles on your own. Here's part of the grid that we created for the letter "A", showing 20 variations (not pictured: one bonus variation)... 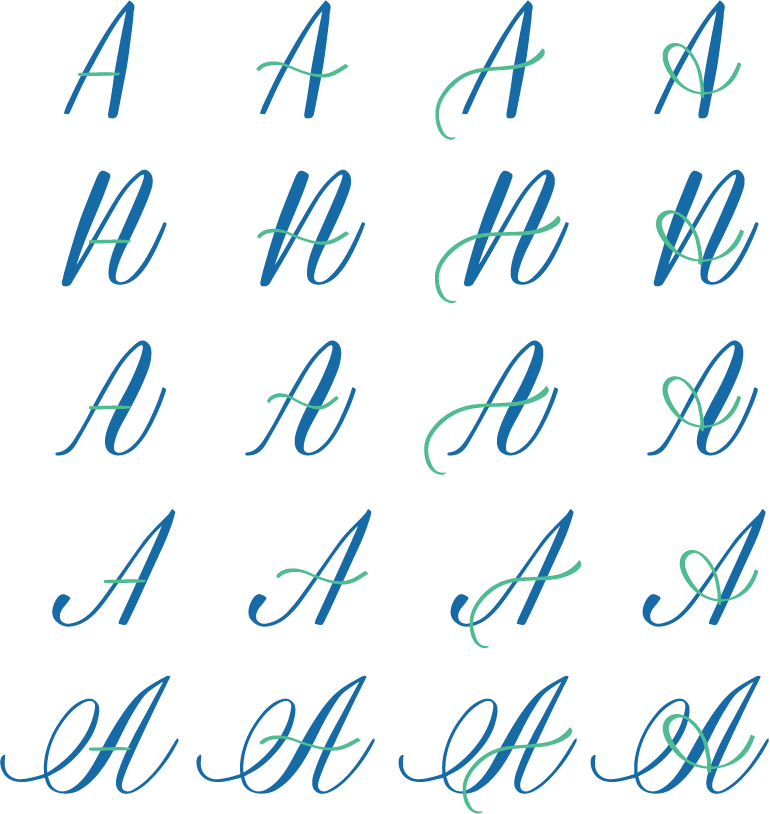 ...you'll find the grids for the rest of the alphabet in the course!

*BUNDLE: Access BOTH the lowercase and capital editions of Letter Logic in the bundle! 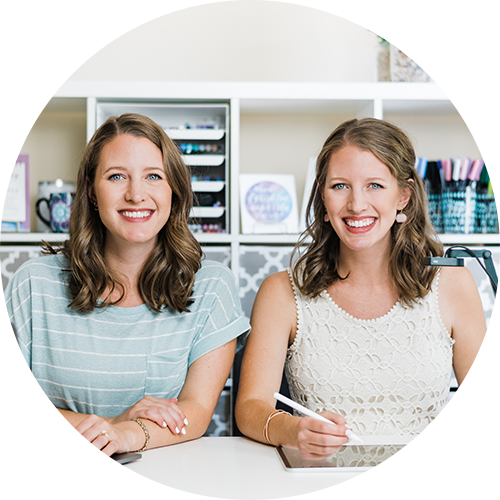 We've helped hundreds of students just like you transform into confident lettering artists. You can do it too, promise.

We were beginners just a few years ago so we completely understand the struggles of starting. The course was designed with those obstacles in mind!

Start your lettering transformation today. We can't wait to see how far you go.

When does the course start and finish?
You have lifetime access to the materials and will be able to watch the lessons at your own pace. You can re-watch the videos as many times as needed.
How long do I have access to the course?
How does lifetime access sound? After enrolling, you have unlimited access to this course for as long as you like - across any and all devices you own.
What type of calligraphy is this course for?
You can use Letter Logic to help develop your style for any type of calligraphy! So whether you know how to do pointed pen, brush lettering, or faux calligraphy, you can apply the concepts from the course. Please note that this course teaches you the letter variation process for creating new styles, not how to do calligraphy. You will need a basic understanding of how to create the letters. If you have taken our free faux calligraphy course, you will be perfectly fine. (If you haven't, you can enroll at http://bit.ly/fauxrealcalligraphy)
Do you teach this for lowercase letters?
Yes! We have an entire course dedicated to teaching the lowercase letters following the same structured approach. Access here: https://loveleighloops.teachable.com/p/letter-logic OR get both courses together as a bundle for an even better deal: https://loveleighloops.teachable.com/p/letter-logic-bundle
off original price!

The coupon code you entered is expired or invalid, but the course is still available!